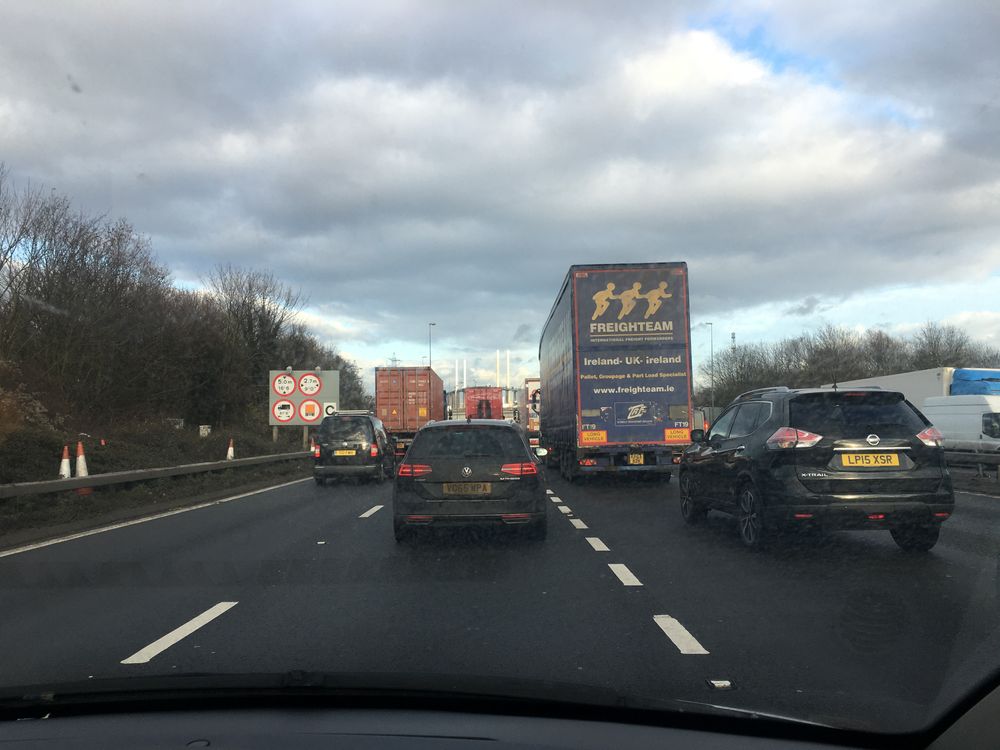 Eastern leg of this Christmas tour, so we are off to Ipswich; for most of us, it's a quick run up the motorway into Suffolk, however EVERY time we've done this gig there is some traffic snarl up which means we always arrive late. 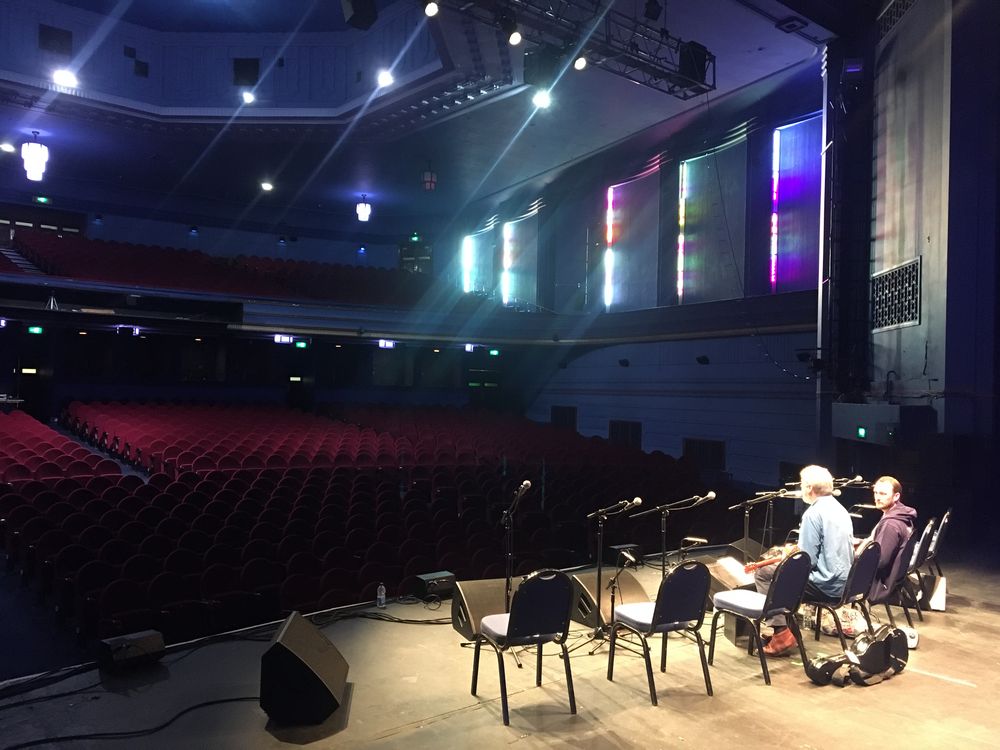 My own journey took four hours in the car, where it should have taken 2.5 hours - I arrived pretty much on the dot of four o'clock, to find only Richie and Ben ready for soundcheck. We were playing as a seven piece, as Hester was not doing the show - she lives in Devon and its too far for a one off. 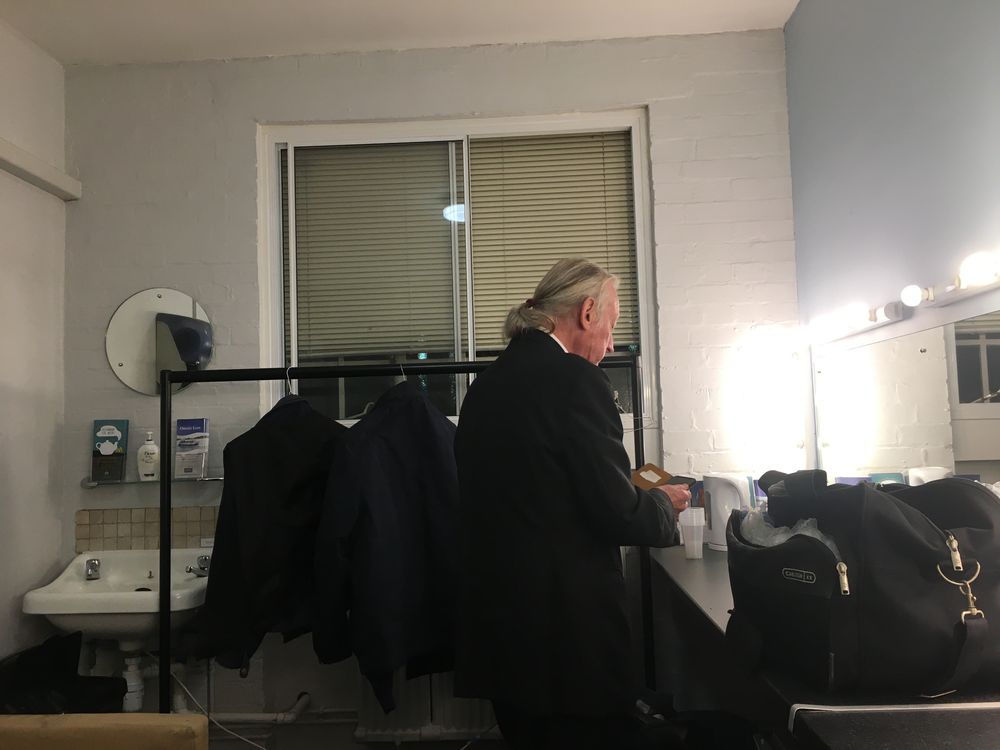 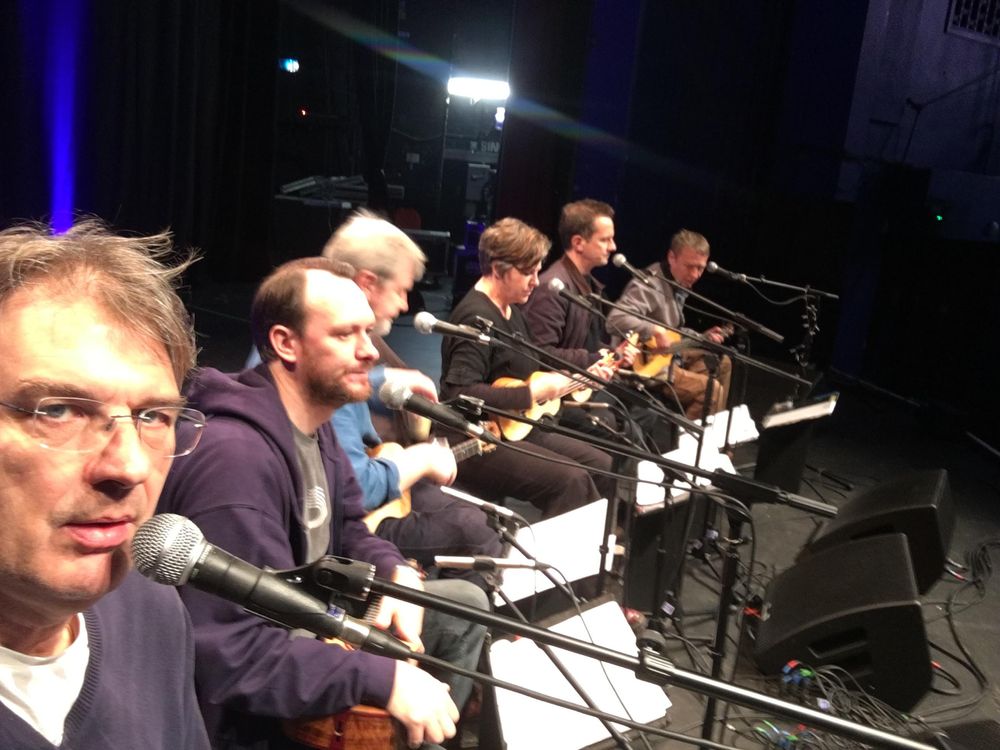 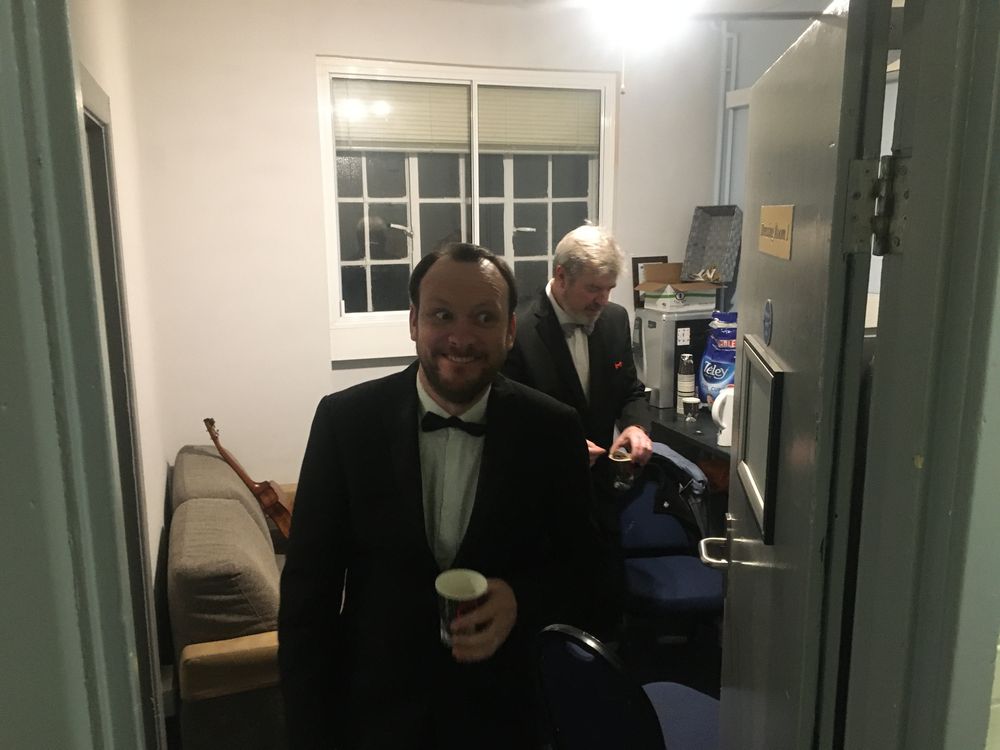 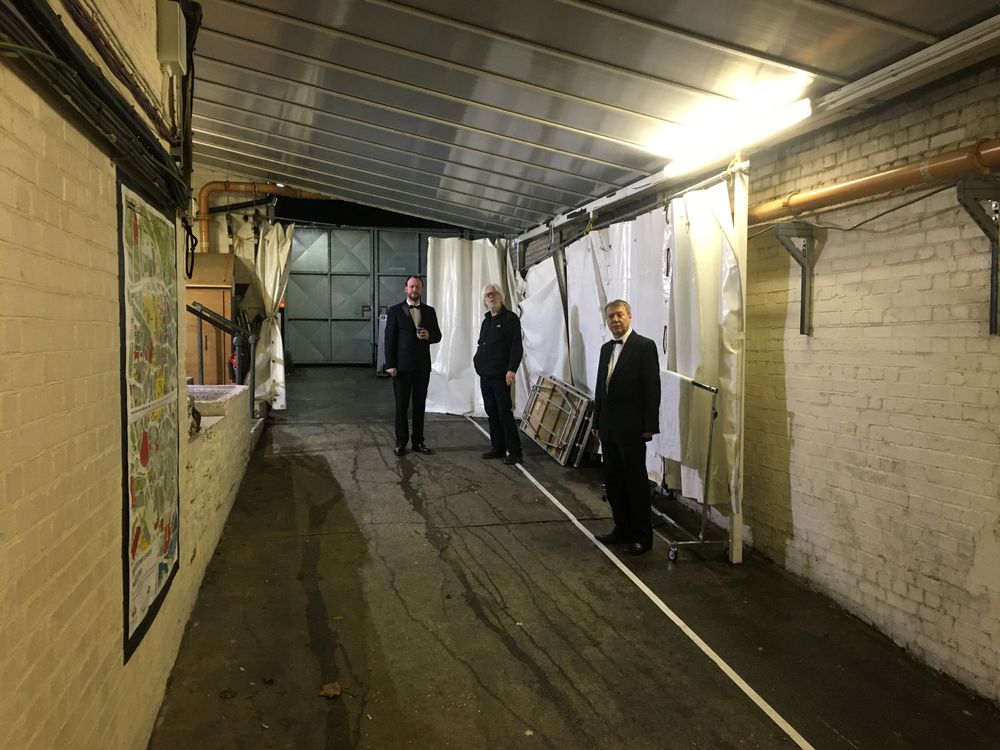 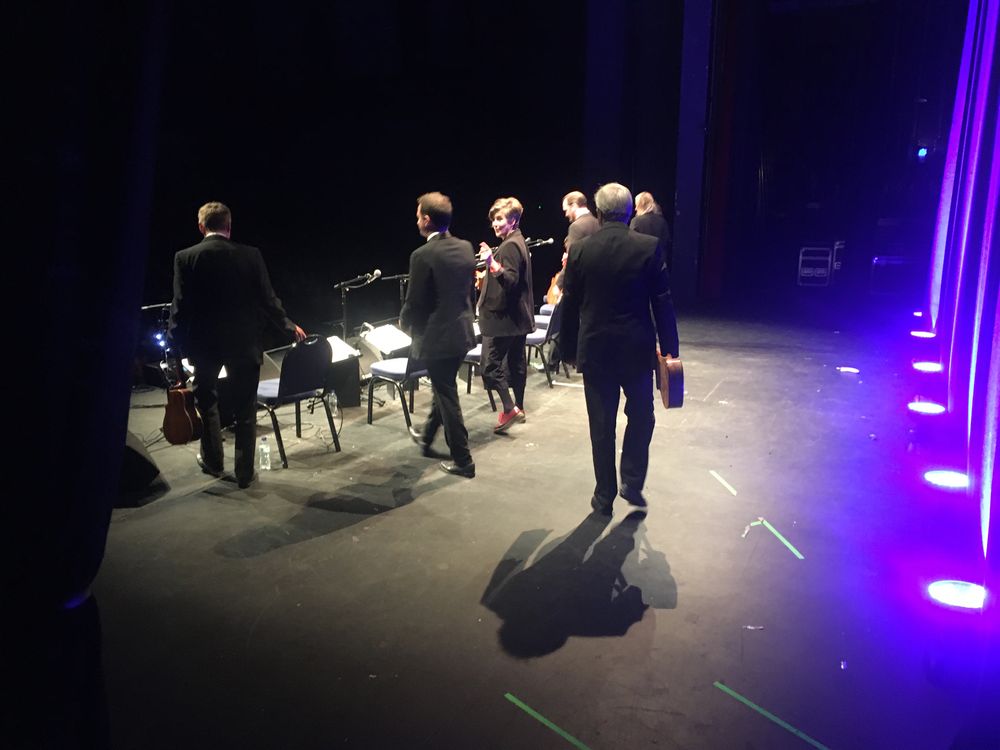 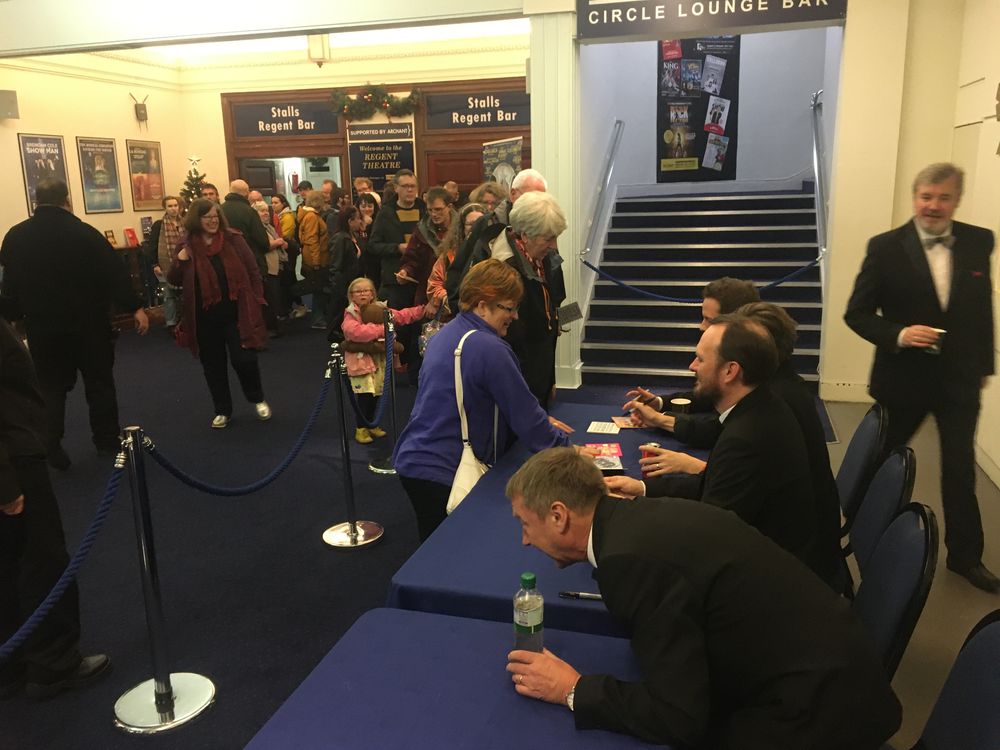 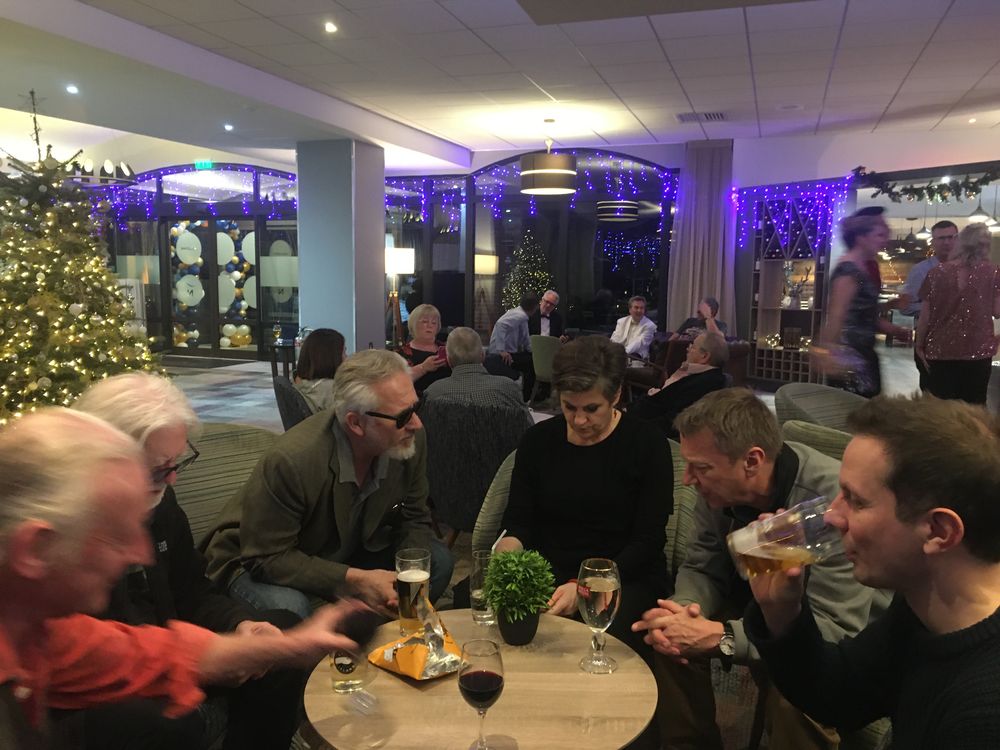 Relaxing back at the hotel